As the nights get darker, it’s the time of the year to enjoy ghost stories and trashy horror movies. My personal favourite film is Tim Burton’s Corpse Bride, originally narrated by Helena Bonham Carter as a young charismatic zombie bride, Jonny Deep as the fiancé, and Christopher Lee, world-famous as Dracula from the movie of the same name. Which horror movie do you prefer? 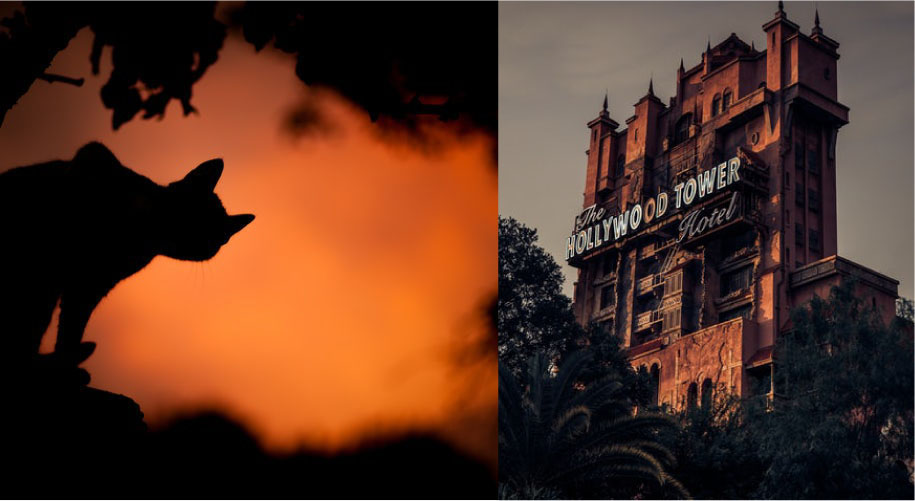 In Europe, Halloween is not so common, but in America it is very popular, because they have trick-or-treat, the tradition of dressing up in ghoulish costumes and going door-to-door asking for sweets. This custom may come from the belief that supernatural beings or the souls of the dead roamed the earth at this time of year and must be placated with food and drink. Therefore, the trend has developed to create funny Halloween snacks in the form of skulls, mummies, spiders, monsters and ghosts for the party. As a designer, I love developing Halloween designs because they walk a fine line between being both scary and cute, and also because it’s a celebration that unites fantasy, creativity and mystique. 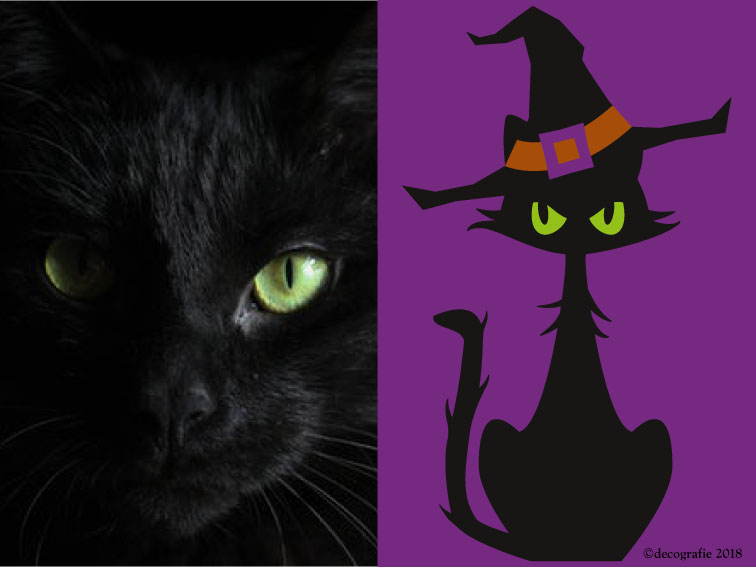 Halloween is the night of sorcerers and witches, the cool air rich with magic rituals and spells being cast. Abracadabra is a magic word that should ward off misfortune and disease and summon good spirits. It probably comes from the Aramaic word avrah k’davra (אברא כדברא) and means something like “I will create while I speak”. Linked to this is the idea that the vibrations of certain words, for example, can relieve pain. Black cats are the companions of wizards and witches. From time immemorial, the number 3 has been considered a divine or sacred number, and together with the magical black cat, confirms the effect of the spell. In England and Ireland – the country of origin for Halloween – black cats are a sign of luck. Today, black cats are a popular decoration element for Halloween.

I am a textile designer and I am in love with colors and patterns. I like to explore the newest trends which I revealed in my new book.

Love to hear from you!